Sticking to the roots of the series but innovating in many ways, Track Day 2 brings numerous innovations into the series, adding not only improved physics, but new modes.

We recommend playing at a low volume.  The engine sound, whilst adding to the retro-feel, can get slightly annoying.

Use space to move, and arrows to steer!  In the vs drag race, player 1 uses the arrow keys, and player two uses WASD - or just W in this case.

* Split Screen - one user uses the standard keyboard controls and the other uses LMB to accelerate and scroll-wheel to turn.

Race your friends in a Split Screen race - who is the best?

Race against the AI in a short, sweet and intense battle for the bragging rights in our all-new drag race.  Coming out on top may not be easy, but with a bit of know-how, you will be crushing the CPU with consistency.

A Selection of Tracks

Track Day 2 brings to the table 5 tracks, four of which are new to the series.   Expertly designed, these tracks should keep you attempting to beat your score for hours to come.   Best of all, your car is automatically tuned to a speed that suits the track you are racing on.   Race in different climates, from the grass lands to the desert, to the North Pole - we have everything.

Improving on the art of previous cars, Track Day 2 brings in every car that was ever considered to be in the series, which involves 2 new cars - including the spectacular retro-mobile and the beautiful modern sports car.   Best of all, you can't change car mid-race-session anymore, adding an extra layer of realism.

What's an arcade car game without a speed boost system?  Each track has a selection of random locations for speed boosts to appear, grab these quickly for an extra boost.  It could make  the difference between the world record and your score! 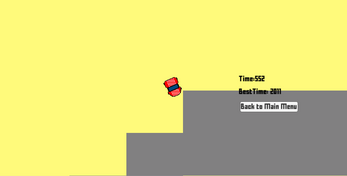 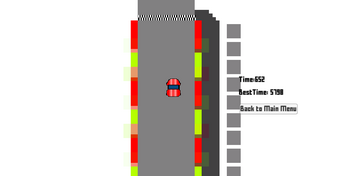 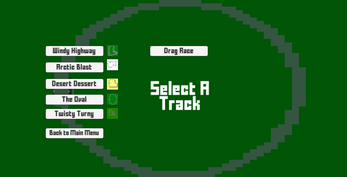 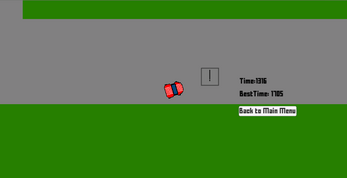 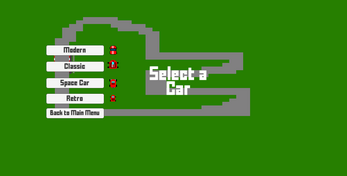 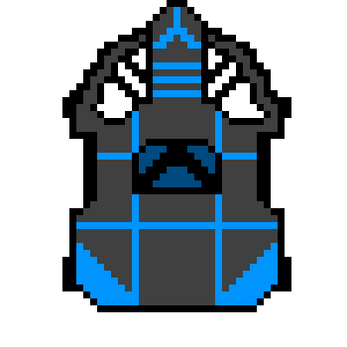